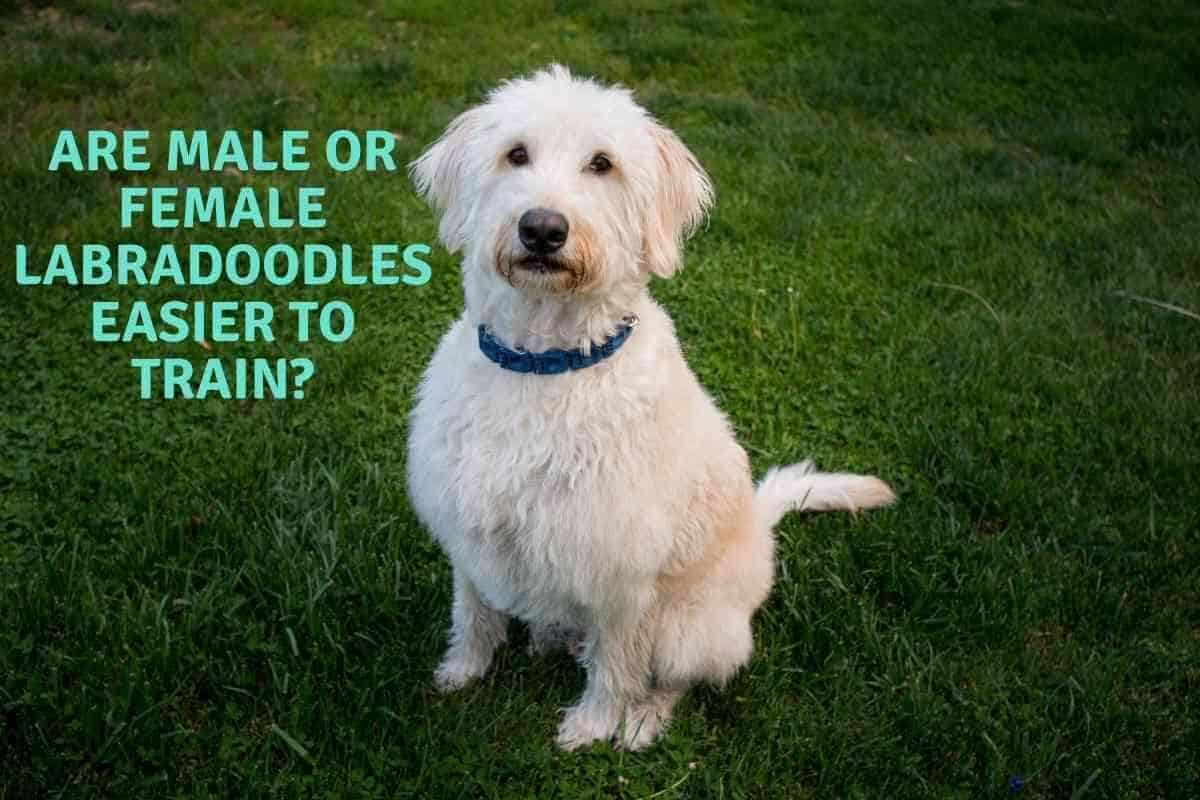 Finding the perfect dog is never easy, especially when you are trying to find a dog that is going to fit well with you and your family.

When looking at the differences with dogs and deciding which is going to be better for you, it is always important to look at gender because it does make a difference.

If you’re looking for an easy-to-train Labradoodle, you may be wondering if males or females are easier to train.

Are Male or Female Labradoodles Easier to Train?

Because of the varying hormone levels between unfixed male and female Labradoodles, females are usually aggressive and protective but mellow out and are easier to train. Male Labradoodles are wilder during their younger years but will always show you love and affection. If you spay or neuter your Labradoodle, you’ll notice fewer differences.

Labradoodles you’ll just have a sweet and loyal dog to keep you company for many years.

What Are the Health Differences Between a Male and Female Labradoodle?

When you are looking at the different health issues between a male and female labradoodle, luckily there are not many differences between the two health-wise.

Both the dogs of the same life span average and most of the health issues that Labradoodles have are not based around their gender.

It is important to know that if you do not get your dogs spayed or neutered, they can suffer from health issues later on in life.

These types of issues are related to their reproductive organs and that is why most vets recommend having the puppies spayed or neutered at a young age.

What Are the Size Differences Between a Male and Female Labradoodle?

Every type of dog is unique and where the dog grows up and the environment that it grows in determines the size of your dog.

The average difference in sizes between the male and female Labradoodle is typically a 10% size difference.

If you decide to get a smaller version of this breed, it will be harder to tell the size difference between the two types of dogs because they already have a small build compared to the regular size Labradoodle.

There will be a difference in stature in the standard Labradoodle size.

If you are certain you want a larger dog, it might be best for you to get a male Labradoodle, if you prefer a smaller dog, a female Labradoodle might work better for your needs.

By then the male Labradoodle will be bigger in size.

What Are the Grooming and Coat Differences Between Male and Female Labradoodles?

Coat differences are another attribute of Labradoodles that are not affected by gender. No matter the gender they will have very similar coats and grooming needs.

The only big difference that you need to know about comes from what Labradoodle generation your dog is.

It is important to keep in mind that both Labs and Poodles have significant grooming needs, so your Labradoodle will need to be regularly brushed and groomed.

Doing this will help prevent matting and keep your dog healthy.

It is important to groom your Labradoodle well because if they get too matted, you will have to take them to a professional to get their fur cut.

What Are The Behavioral Differences Between Male and Female Labradoodles?

Every Labradoodle is going to end up with its own unique personality.

While many factors can impact a puppy’s behavior, there are two main behavioral traits that you need to consider when deciding between a male or female Labradoodle.

These are humping and the marking of territory.

These different attributes are where you can see a difference in male and female Labradoodles.

When you think of territory marking we mostly think about male dogs doing that.

Even though our minds go to that, it’s important to know that it’s not always true because it is always common for females to mark their territory.

Even though both genders mark territory, there is a difference between the two.

Males usually lift their legs while females choose to squat.

If you decide to neuter your male Labradoodle, it will help discourage this behavior.

It is even common for males to squat when they are at a young age and still learning.

It is important to notice that there is no real difference between the two except what it looks like on the outside.

Humping is a behavior across all dog breeds, but it isn’t a problem that should be solely blamed on just male Labradoodles.

While we typically consider humping to be sexual, it is often used by both male and female Labradoodles during play or to assert dominance.

Spaying and neutering can help some of the sexually driven instances of humping, but in general, it is simply a behavior that can be trained out of dogs of either gender.

So no matter what gender you decide to get just know that these are extremely wise dogs and with the training, they can stop this behavior

What Are The Personality Differences Between Male and Female Labradoodles?

In general, scientists and veterinarians believe that a dog’s personality is based more on nurture than nature.

Each puppy, whether a male vs female Labradoodle, is going to have its own special personality.

With a lot of love and training, you can make a wonderful home for your male or female Labradoodle.

How obedient your dog depends more on the training you put it through than its gender.

Your atmosphere and raising of the dog will mold your dog into whatever dog you want it to be.

However, an unfixed dog will pose different problems for training because if they are not spayed or neutered, they could act more stubborn.

Female dogs learn quickly, even when they’re not spayed.

Because their bodies mature faster, their brains have an easier time training.

Male dogs have much more testosterone running through their bodies, so it’s more difficult to train them normally. However, it still can be done.

A different training technique is necessary for unfixed male Labradoodles, but they can become obedient and loyal dogs.

It’s easier once you remove your dog’s hormones, whether it’s when they’re fixed or after they pass through the young kid stage.

If you stay committed to training, you’ll end up with a loyal, obedient dog no matter their gender.

All it takes is a good owner willing to take the time to love the dog and help train them to be the best dog they can be.

What Do Their Parents Have to Do with Temperament?

It is important to not just take the parents’ health and history into account.

Breeders also watch out for calm and obedient temperaments in their breeder dogs.

Check into the parents’ temperaments and demeanors to find out what your puppy is inheriting.

It makes a difference for you as you start to train a new dog. By being able to see how their parents act you will get a better understanding of how to train your Labradoodle.

Does It Matter What Family Environment They Grow Up In?

An important factor in a dog’s success is the family environment.

Labradoodles are great dogs for families with or without children.

Whether you have a fixed dog or not, a well-trained labradoodle will make an amazing pet for your family.

However, a dog is only as healthy as its family and environment.

These dogs will always follow our lead, so it is important to make sure that the owners are in a good place to raise, love, and train the Labradoodle

Adding a dog to a house is stressful and a large adjustment, you don’t want to cause more stress to yourself, your family, or a puppy by creating more chaos.

Not every family is peaceful all the time, but you can have a better guarantee of a healthy dog by waiting until you’re ready to adopt.

Each dog has their own problems, but it really depends on how you raise them and treat them.

No matter the age, when the Labradoodle grows, it will be an amazing pet for your family. 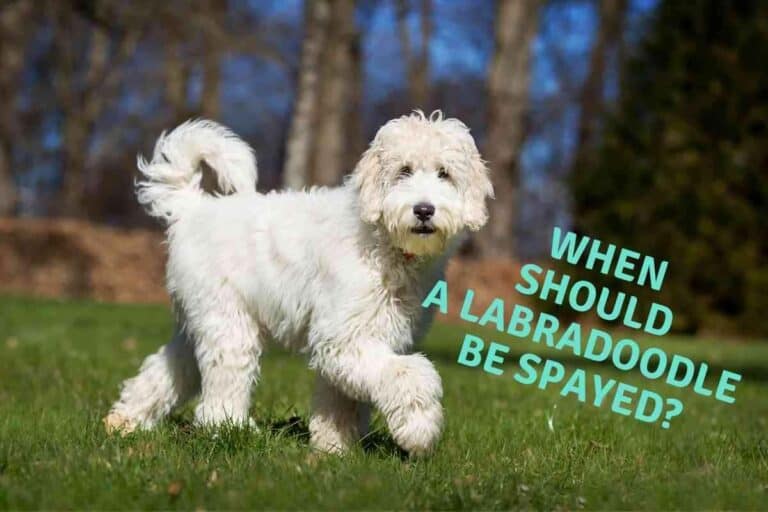 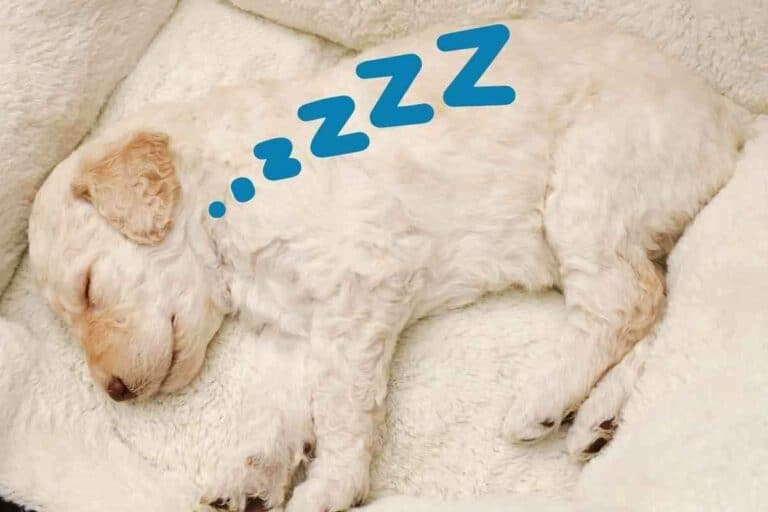 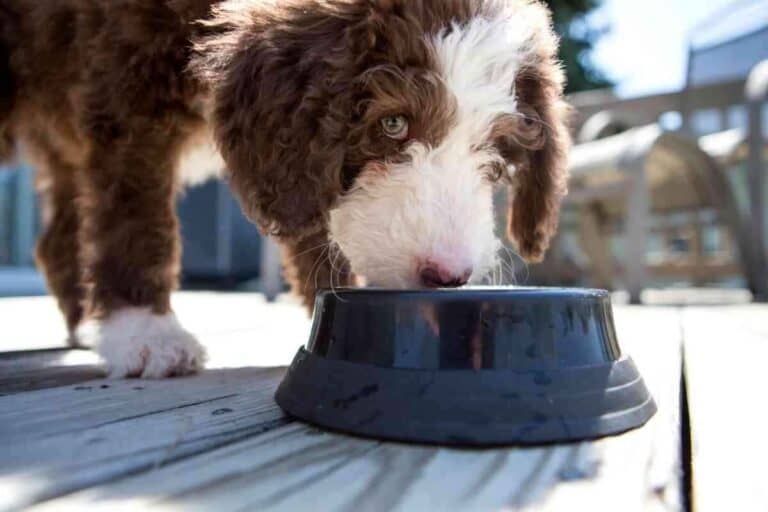 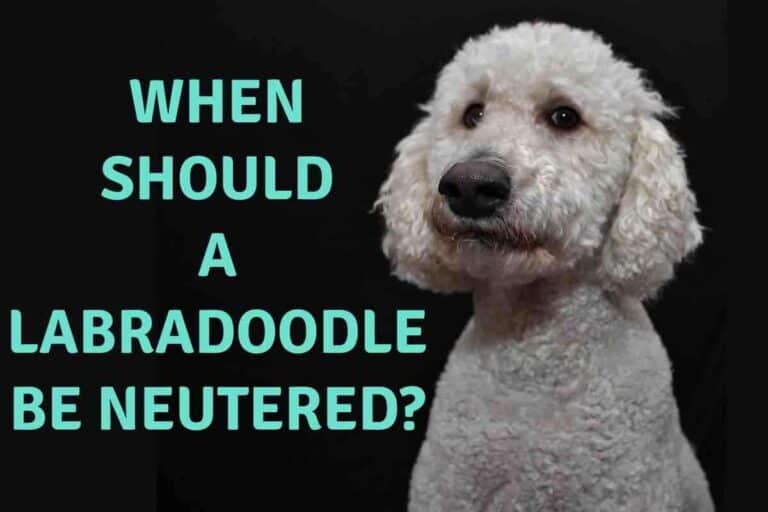 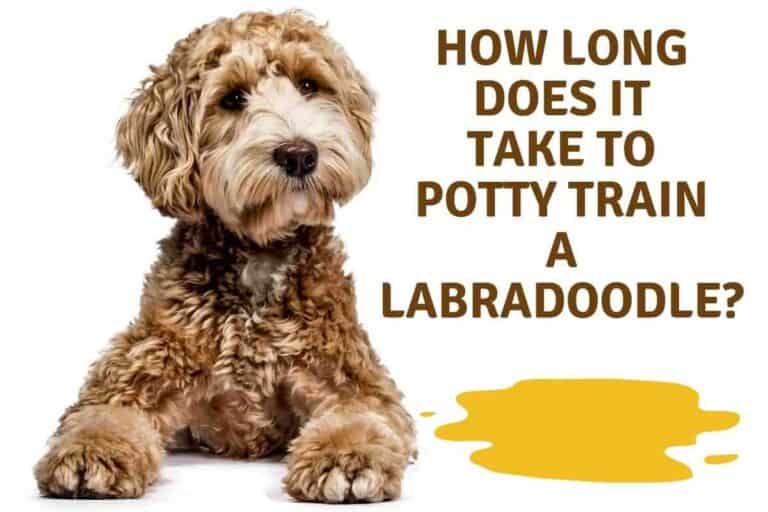 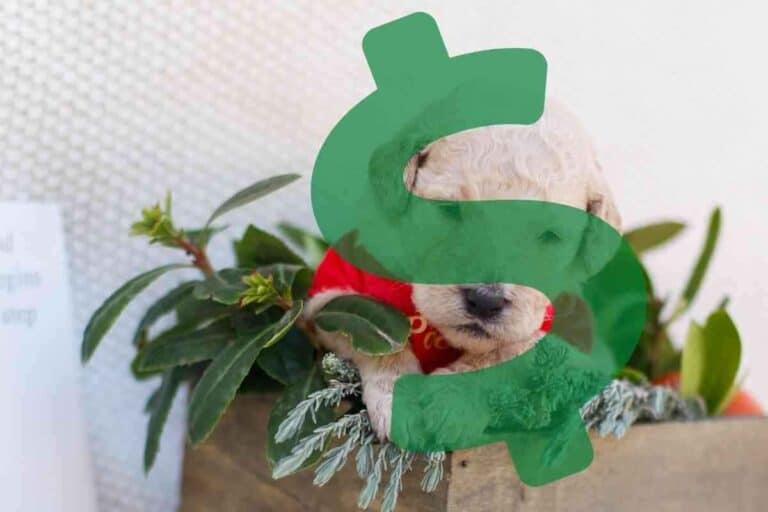 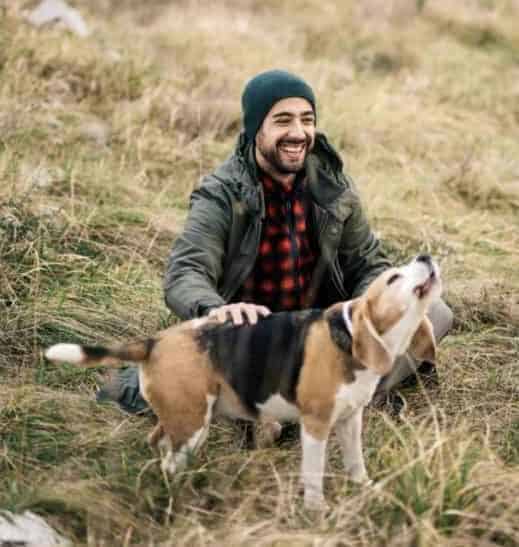 A Dog's Purpose
Bestseller No. 3