Irish Setters and Golden Retrievers are related, and they share many similarities, which could be related to their historic crossbreeding. There is also the Golden Irish, a cross-bred dog breed that mixes Golden Retriever and Irish Setter but is a separate dog breed from its ancestors.

Historically the Golden Retriever was bred by combining the Retriever and the Water Spaniel. When they were paired, later they were crossed again with the offspring of the Irish Setter, other Retrievers, St. John’s Water Dog, and Bloodhounds.

The Golden Retriever is similar to its ancestral cross, the Irish Setter, in many ways related to personality, physique, and mental capacities. For starters, both breeds are similar in weight, and the Irish Setters typically come in at about fifty to seventy pounds based on whether or not they are male or female.

Golden Retrievers come in about fifty-five to seventy-five pounds, again based on gender. Their height variances are far greater, with the Golden Retriever being slightly smaller regardless of gender.

Their physical appearance is similar with floppy cute ears, long whispy fur, and fur color. Irish Setter also lives longer than Golden Retrievers by a few years. Both dog breeds were bred for hunting and sporting, including waterfowl.

Since Goldens were crossed with other dogs to maintain, increase, or introduce varying traits, many of these qualities could also have easily come from them.

What happens if you cross a Golden Retriever and an Irish Setter again today?

When crossing these two purebred dogs, breeders take certain admirable qualities in each dog and cross them to gain more of a particular trait or traits in their offspring. Regarding their physical appearance, they are very large dogs with a feathery textured long fur coat.

This cross-bred dog breed will have a very distinct color scheme and body design, with an affectionate and loving nature gained from both parents. The Irish Setter and the Golden Retriever require much physical activity; therefore, their offspring does as well.

They make great companion animals for families and don’t bark very much. With the blending of these two purebred dog breeds, the offspring are known for being phenomenal at agility.

How the crossing happens is determined by nature, and It can create many interesting combinations.  This can be interesting in one litter.  When each dog has their own unique attributes looking and having a different personality and temperament from the other puppies.  These surprise litters can be more delightful than a litter of the same puppies.

Fur coat coloring can vary from Red to Yellow and Chocolate with characteristic floppy ears, a graceful stance, and a long tail. The fur coat is usually straight and thick, but some variation is possible.   This cross-bred dog breed will need regular daily brushing.

Due to the breed background, the Golden Irish will need high physical activity throughout the day and likely prefer spending time outdoors. For this reason, this cross breed should have a fenced-in yard or daily access to an outdoor space.

The breed is a highly intuitive dog breed where they seem to understand humans better than they do themselves. A Golden Irish may adore water and playing rescue team depending on how strong the Golden genes are in the offspring.

They are often the perfect blend of close companion animals with an unsurpassable zest for life and friendly nature.

What is the difference between purebred, cross, and mixed dogs?

Still, some will only consider a dog a purebred dog or a pedigree dog as they are sometimes known if they are registered with the American Kennel Club. Add to that, there can be further confusion or division as some dog breeds started out as cross-bred dogs but have a long enough history to be considered purebred.

While many people might consider pedigree or purebred dogs superior, it is often a fact that mixed or cross-bred dogs have the upper hand when it comes to health. A purebred dog has less breeding diversity, so it can suffer more health problems.

The Golden Retriever and Irish Setter are related historically. Even if they weren’t, they would share a great number of similar qualities like being exceptional hunting and sporting companions.

Today we can also find a modern cross between these two dog breeds that offer even more blending of both their fine dog qualities into one great dog.

One thing is fur sure, even if they weren’t related, no one could deny how friendly and loveable the Irish Setter and Golden Retriever are! 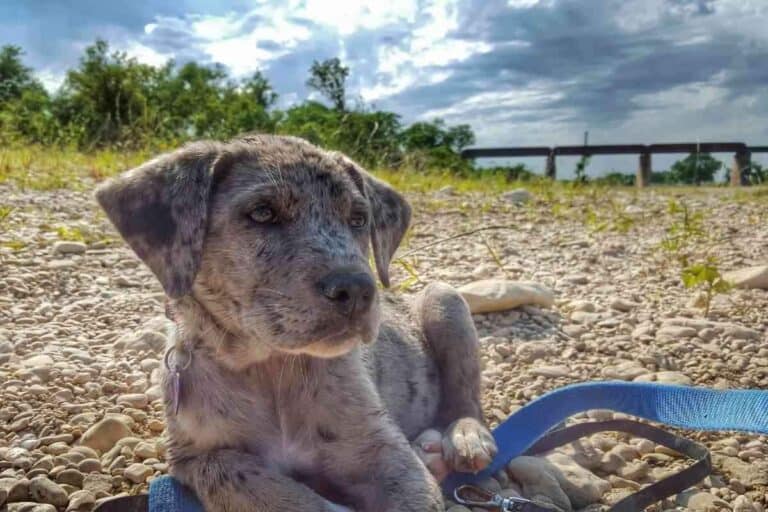 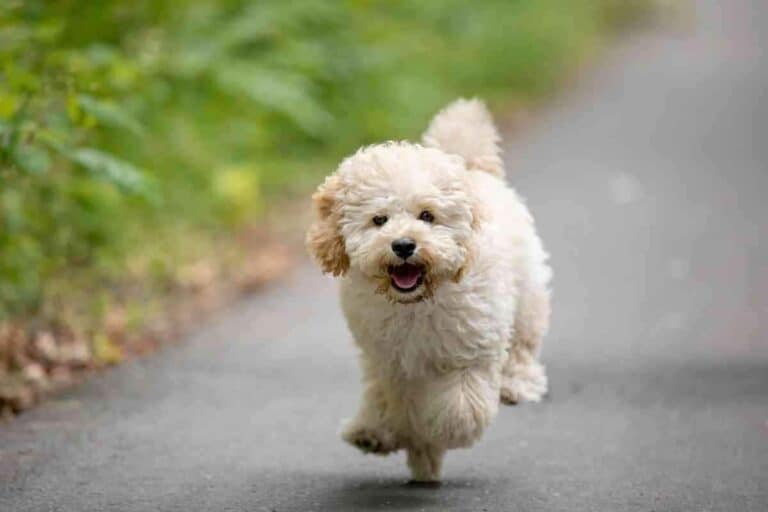 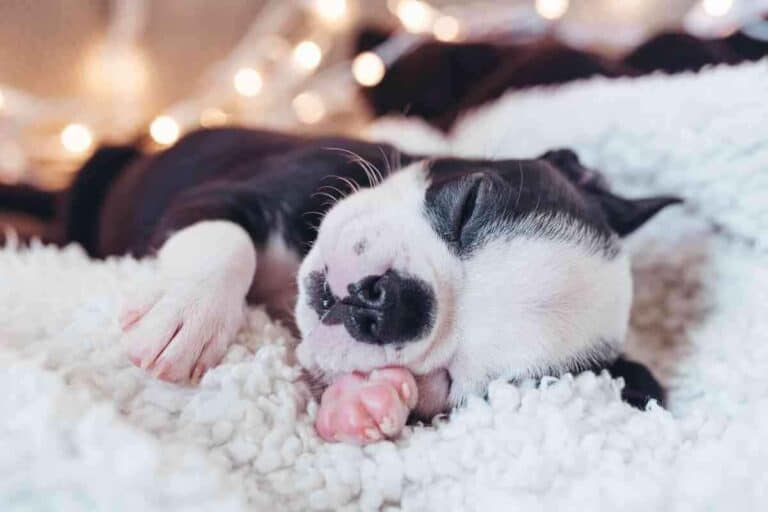 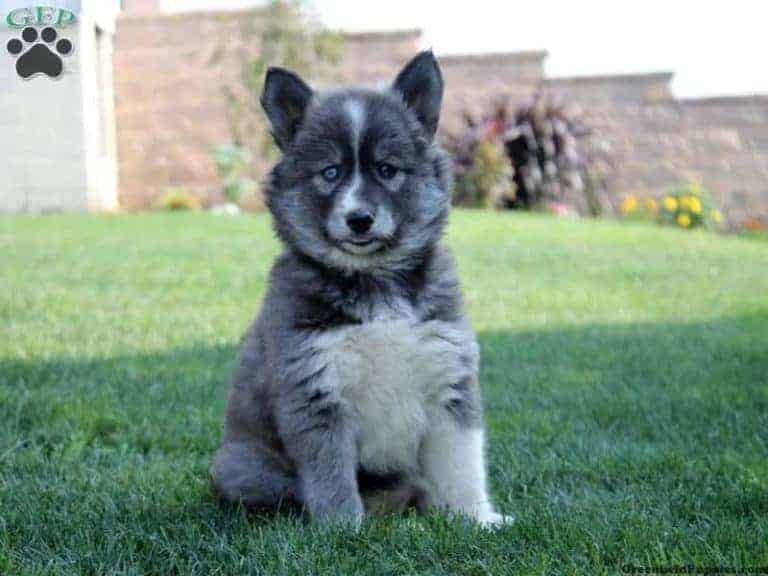 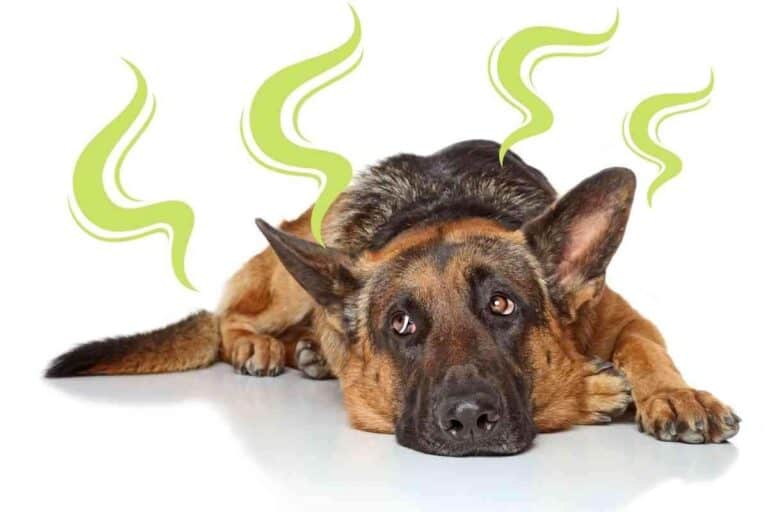 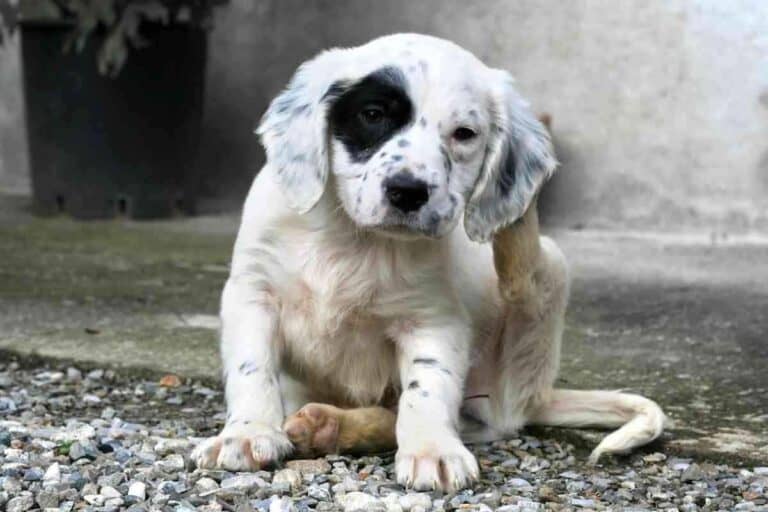